As a young adult I had always pictured myself as a free man, deeply involved in life, without fear or shame. At the same time, I would be innocently immersed in the love, the wonder and the mystery of life. And even though it all seemed so far off at the time, I could sense it was a real potential. I felt that goodness, truth and beauty were out there, and that life was too precious to be compromised on by lesser ideals.

My actual experience as a liberated person

Ameen is a teacher of nonduality, inspiring people to wake up, and live from a non-separate intimacy with life. His journey of awakening into freedom is intriguing – perhaps even an anomaly. He never was a classic spiritual seeker.

In fact, he never even showed much interest in spirituality. He only wanted to be free. He didn’t draw on the guidance or support of a spiritual teacher, nor did he lean upon the nurturing context of a spiritual tradition. He is a stand-alone figure, who traversed the path of waking up in his own self-crafted, original way, using only his sincerity as his inner compass.

From his early youth in Israel, he wanted nothing more than to grow intimately close to life – a closeness so complete that it would be free from any dissociations. He wanted to be capable to live life to its fullest. 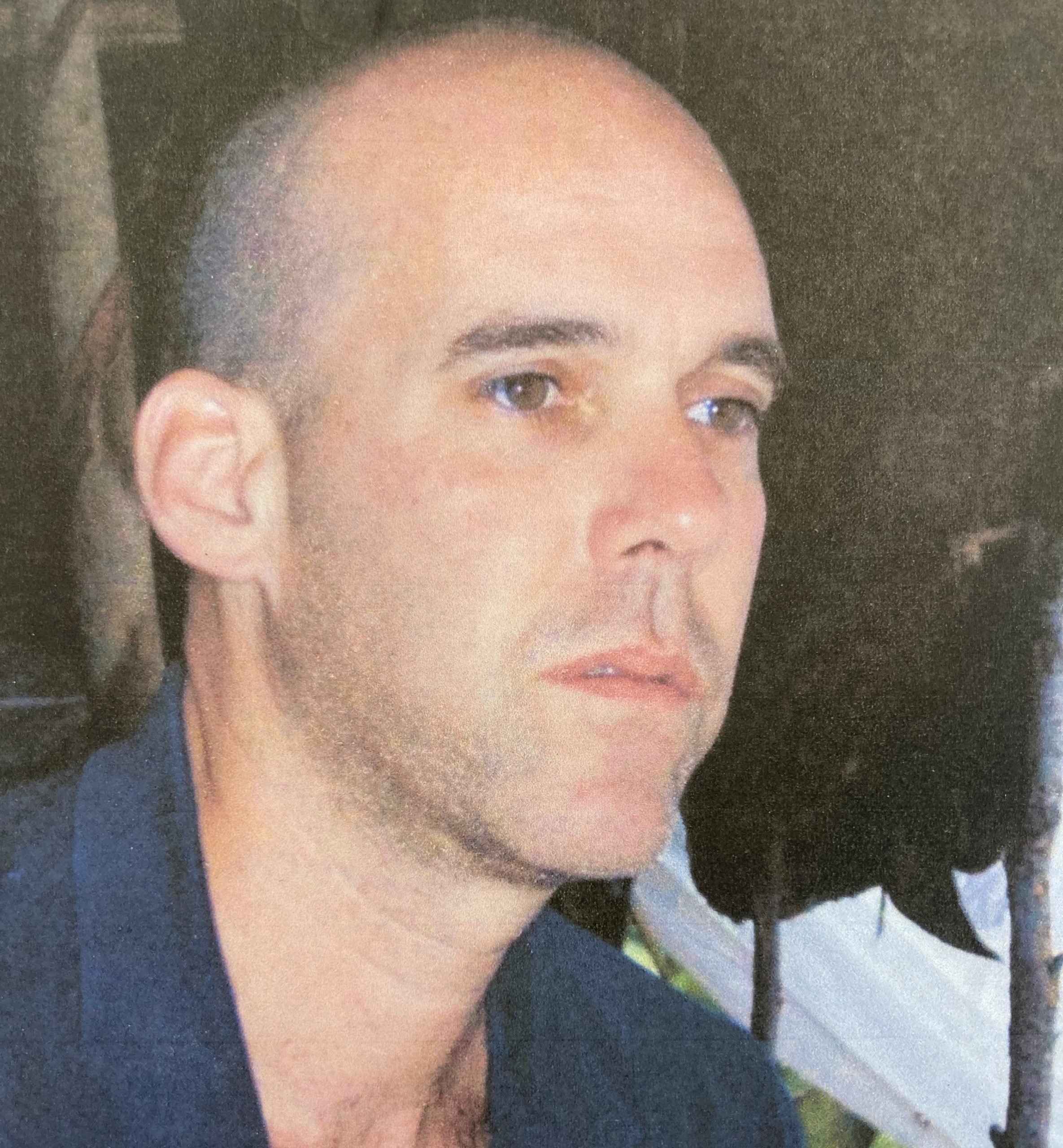 To him, such a non-separate intimacy with life was what genuine freedom would taste like. Yet the stark contrast with his actual reality couldn’t be more dramatic. Whatever he tried, a fierce sense of isolation remained present underneath it all – as if there was a gap between himself and life… and he had to close it.

Because Ameen’s early struggle was mainly about facing up to his shadows, and hence psychological in nature, he initially understood freedom to mean psychological freedom. He had no idea that freedom, when pursued to its fullest, could be so profound that it could result in a radical shift in consciousness – a state of spiritual freedom, far surpassing the domain of psychology.

At age thirty-two he woke up as this spiritual freedom. He recognized himself to be consciousness itself; one with everything. As a result, his lifelong sense of isolation dissolved in a deeply significant way.

Much to his surprise though, he soon found out that his inner journey was far from over. In spite of the obvious profundity of his awakening, it began to dawn on him that this transition only marked the beginning of an even further process – a process he came to refer to as the ‘post-awakening developments’. He realized that, even though he had recognized his non-separate nature, he hadn’t yet become it in such a way that it had saturated every part of his being. This insight set in motion a further maturation process which Ameen calls the‘crystallization of the mind’.

During this process the mind is purified from residual shadows, reactivity and negative conditionings that might still be lingering in the caverns of the psyche after awakening. As this purification process forges ahead, the mind becomes more and more transparent – and the light of consciousness begins to shine through it more brightly. At some point, explains Ameen, the entire body-mind begins to take on a quality of translucence.

In line with his original inclination – to grow intimately close to life – Ameen describes the gist of these post-awakening developments as a process of integrating the formless nature of consciousness with the fullness of life. As consciousness and life became more and more integrated, Ameen’s awakening took on a more mature quality. It moved well past the point of the mere recognition that his true identity was consciousness itself, free from any of its contents. It thoroughly sank in; saturating the depths of his being, and blossomed into the extraordinary freedom he had always been drawn to from the very beginning – a non-separate intimacy with life.